Co-Editor of ’60×60′ publication a critical record of sixty artists’ response to as part of an international travelling exhibition to sixty countries and launched in Gallerie Epruve, Antwerp, Belgium.

Co-Editor of ’11:11 Nove Mosty / New Bridges’ publication. Supported by the Charge d’Affairs of the British Embassy, Ministry of Culture of the Slovak Republic and the Fine Arts Fund, Slovakia in collaboration with Society of Scottish Artists and the Association of Slovak Printmakers. Casino Publishes, Bratislava ISBN: 978-80-971656-9-7 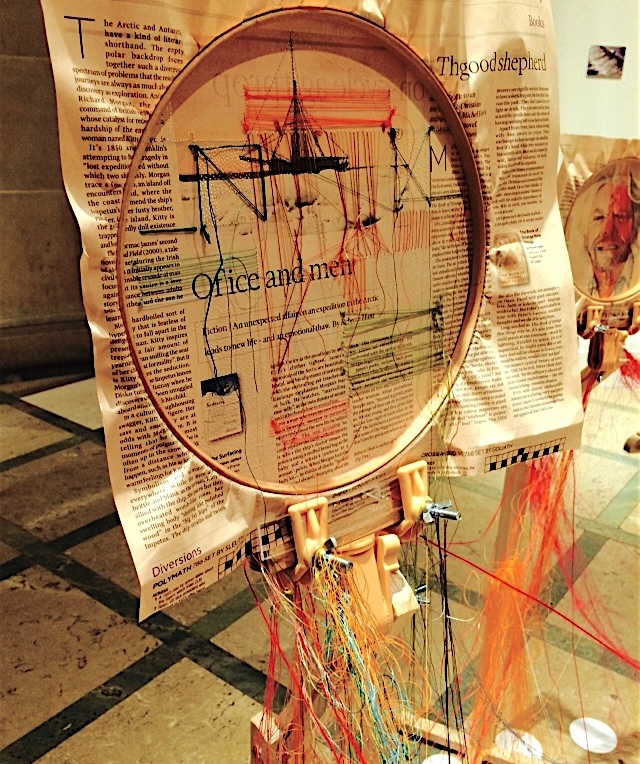 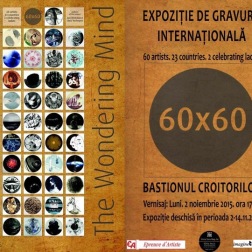 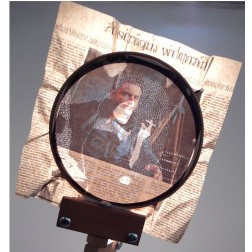